Change Makers at It’s your turn

A text by the curators: „It’s your turn! – the fifth and final episode of the long term project Click or Clash? Strategies of Collaboration is an invitation. Or, maybe it is little more than that. The title and the art works presented in the show are united by a common gesture, the one of handing over the task to research forms of collaboration to the audience.

Susanne Bosch comes with heavy luggage from a long trip: it contains experiences transformed into images of people living “alternatives”, people who develop, try and achieve new ways of sustainability. Out of the plenty of examples that Bosch gathered in the course of more than four years, she picked three case studies, with which she intends to inspire the visitors of IT’S YOUR TURN to become Change-Makers (so the title of this body of work) as well.

Bosch says: “Three contexts serve this artistic work: The Arab Development Society, an experimental model of school and rural farming in the desert of the Jordan Valley in Palestine, existing since 1948. Teaching and learning skills and crafts while working the land and living in communion is the approach to think and shape civil society change.

The activity of Brooklyn Grange, an organic farm on a rooftop in New York, is a context where a dense urban and industrial setting is re-occupied for the production of organic local food. It only works with a huge technical input to make a concrete floor carry fertile soil. The trade of the outcome works on one hand as a business model in the economic world, on the other hand it relies on a community of volunteers that work the land and care for it. This gift economy consists in a relational currency.

Most change making does not fit into the economic understanding of life, as it is a laborious, time consuming and tender process.  Not all making turns into positive changes. The Freegan community in New York focuses on the left overs of the making, the waste. To step out of and interrupt the cycle of consumption, they live and work with what the consumer society throws away. They take care of and mind the resources on a daily basis. These resources are material, the planet and human labor. The work in the gallery looks at the level of making (light boxes and drawings) in various contexts (wall paintings: making from nature, in a high industrial setting, making from waste). The light boxes, made out of second hand tea crates, correspond to the idea of laborious turning of a waste material into an artifact.”

Pablo Helguera chose this show as an occasion to present a new performance based piece, that might prove to be a milestone in his artistic development. The opening of IT’S YOUR TURN represents the kick off for Vita Vel Regula (Rules of Life), a long term participatory performance involving fifty people. The performance will most probably exceed the artist’s life time, as it is supposed to run until 2097. Inspired by the 19th century Milanese author Dino Buzzati’s short story „The Seven Messengers“, whose symbolism has much influenced Pablo Helguera – the performance starts with the consignment of 16 dated envelopes to each participant. Following Vita Vel Regula means for the 50 participants committing to open each envelope on a certain day in order to follow Helguera’s performance instructions. As in “The Seven Messengers” the time period between the opening of one envelope and the following is always twice as long as the previous. While the first six envelopes will be opened within a few weeks, between the opening of the 15th and the 16th envelope forty-two years will pass by. The performance is meant to run for a total of eighty- four years. The two panels with photos and birth dates of each participant as well as the attached 16 envelopes (and the  instructions they contain, which will be revealed step by step on the exact opening date of each letter) will be the archive of this shared experience launched by Pablo Helguera.

In addition to this unreleased project, Helguera presents The Seven Bridges of Königsberg and Enneagram, two “scores” for performances, which will be re-enacted during the opening of IT’S YOUR TURN (conducted by the artist himself) and on certain days during the course of the show, when visitors who Helguera has initiated into these various methods previously, will use the items on view to give a new life to Helguera’s performance practice. Both pieces are related to the artist’s research on forms of behavior in the art scene. The cards of The Seven Bridges of Königsberg – a tarot-like set of 49 cards conceived and created by the artist and inspired by Euler’s mathematic “enigma” related to the seven bridges of Kant’s city are supposed to reveal the visitors past, present and future. With the Enneagram Helguera conducts an “art personality assessment tests”  using a questionnaire which visitors are asked to fill out. The result  is a psychological diagram based on a nine pointed star-like figure inscribed in a circle, which describes and analyzes the visitors position and attitude in the complex system of the contemporary art world

Icaro Zorbar creates relations between objects, which seem to communicate which each other – but they always need the help of a helping hand. His “assisted installations” consist of outdated technical equipment, apparently broken and seemingly useless devices, which come alive only thanks to the movement of the visitors, the care taking of those in charge of the piece (be it the gallery’s personal or the respective collector) or the performative actions of the artist himself. With a tender love for details Zorbar combines those devices, often worn out by time, to create hybrid machines and apparatuses, strange environments of moving and clinking things that seem to belong to another universe – a world void of human beings, where technical instruments (and sometimes plants) are the only ones to remember sounds and light, images and aromas – the resources for our memories, emotions, desires and longings.

A slowly spinning and almost imperceptibly germinating top of a carrot, lit by a minuscule light bulb and accompanied by a little carillon placed on a wooden loud speaker can’t survive without somebody to take care of it: it needs daily watering and the twirling fingers of someone to windup the little music box in form of a barrel organ in order to play the romantic tune of a mechanical duet. Canciòn para un amor possible  (Song of a possible love) is precarious and unsteady as the tender emotions of a new born infatuation.

Mi Medida, Tu Medida (My Fit, Your Fit) is a galaxy in a can, an impossible encounter, like the one between Sojus and Apollo during the heydays of the cold war in 1975, a conversation between satellites and pianos, the visitor and an ancient recording, a mini-tv set and lovers telephone. Everything is connected – but in a way that doesn’t make any sense. And yet it moves! Zorbar evokes the magic of a universe, that should be rationally explainable and never ever fully is.

Zorbar brings Primer Pluton back on his unsteady route around the sun to recreate the image of a still fully recognized celestial body. It’s only seven years that have passed by since Pluto has been relegated from the status of the ninth planet of our solar system to a dwarf-planet with the humble number 134340. The sad melody of its carillon fills us all with nostalgia for the good old times before 2006…

Last but not least Suicide Mix Tapes collects lines, verses and sentences by more or less famous, but in any case talented people – sentences so powerful that they might seem ones last words. Phrases written on a tape. You can’t listen to them any more. But rotating the pencil you can  still read them. Give them a new shape and meaning, by introducing them into your own world of ideas.“ 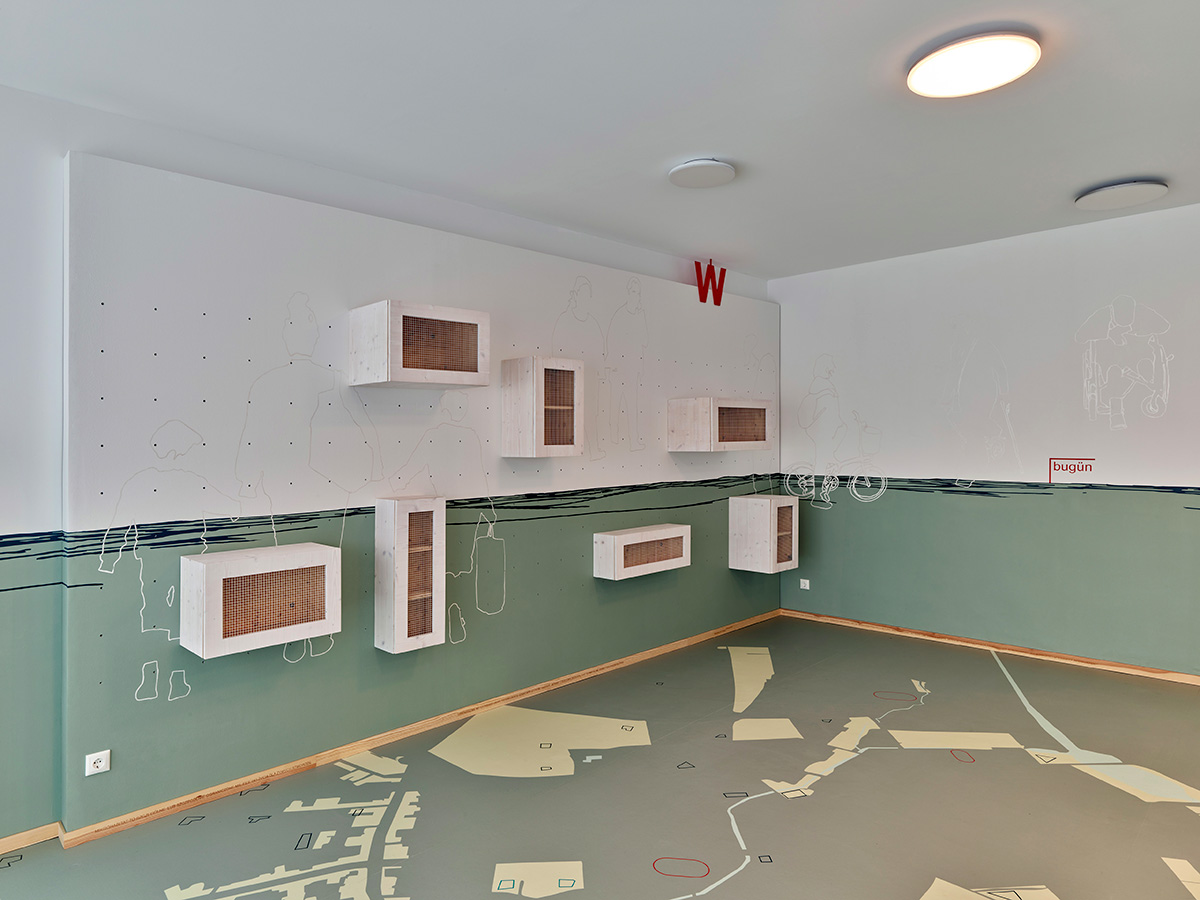 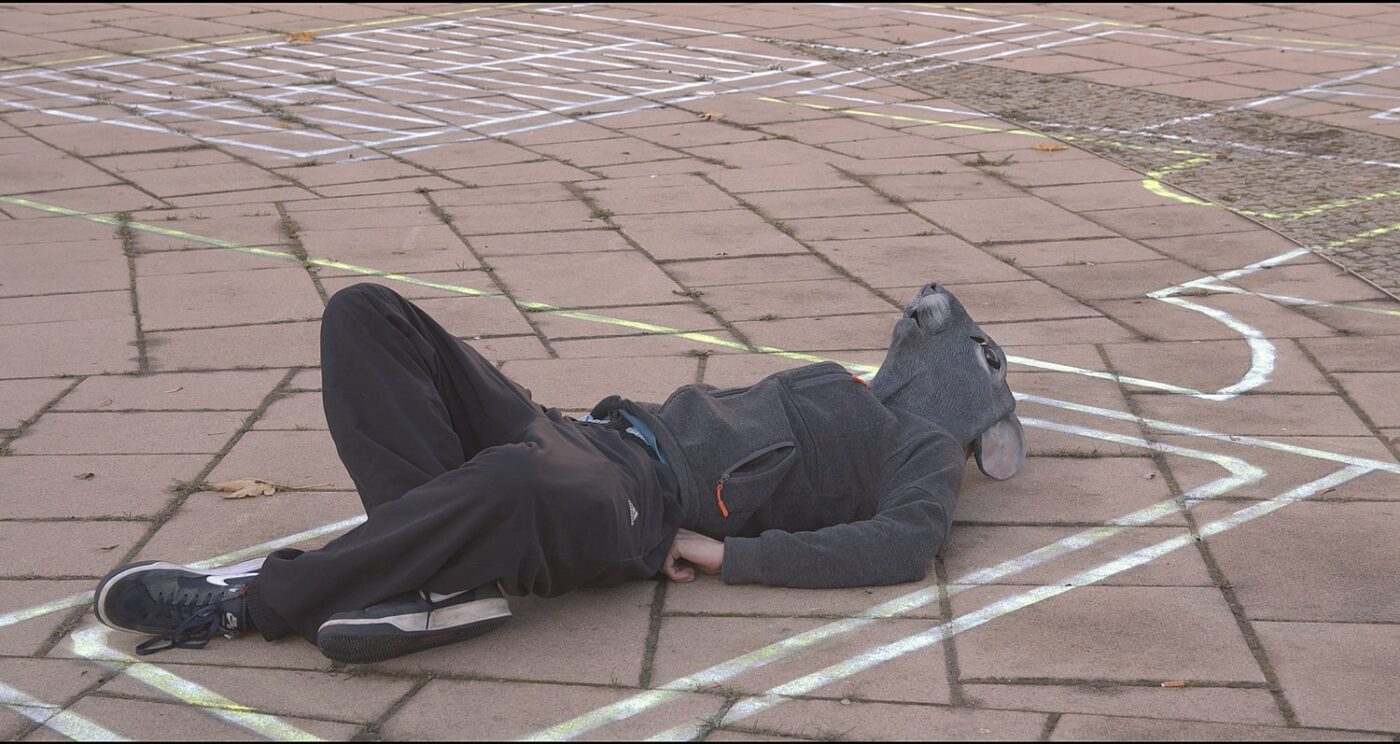 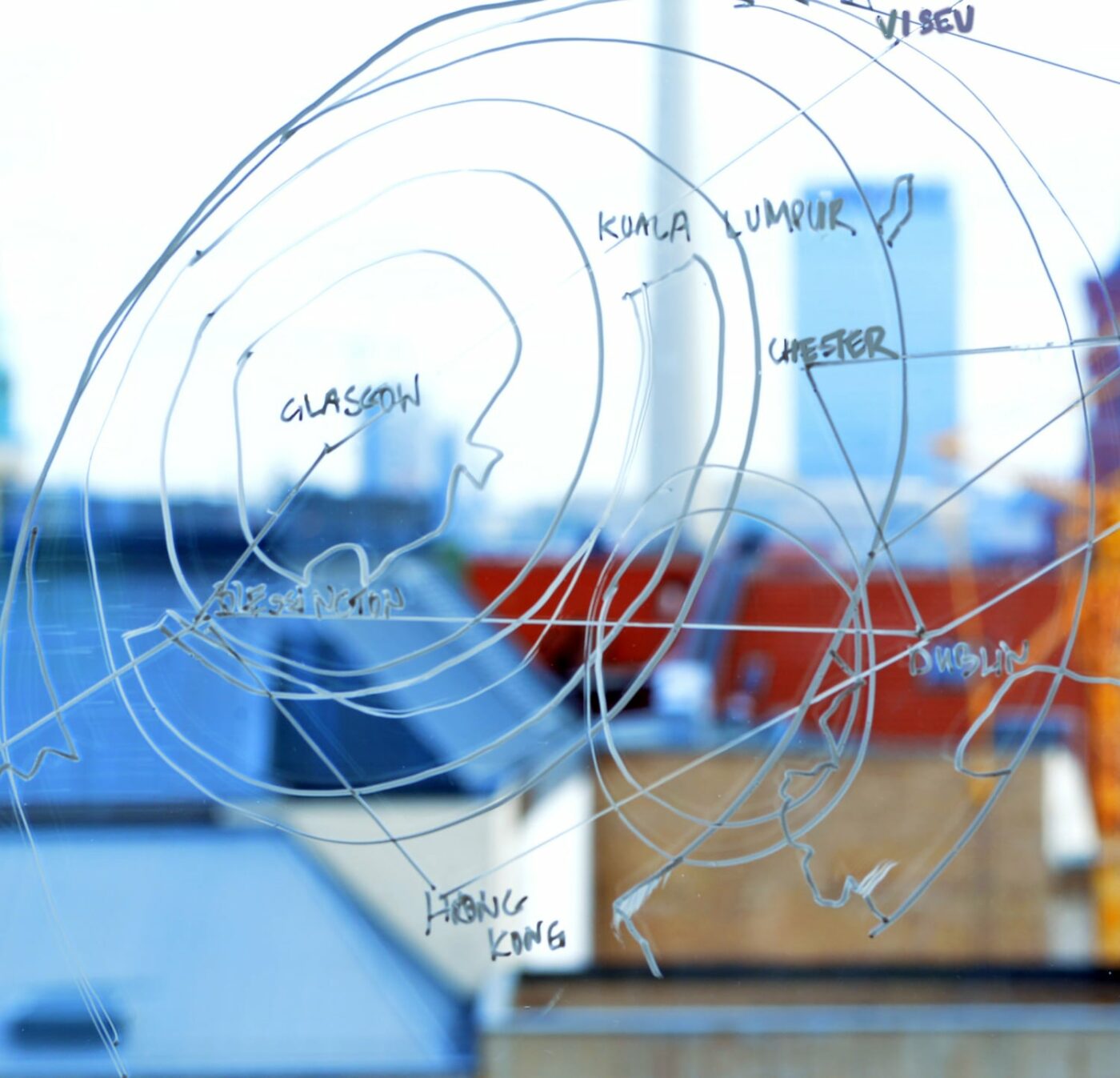 A short declaration of self-care 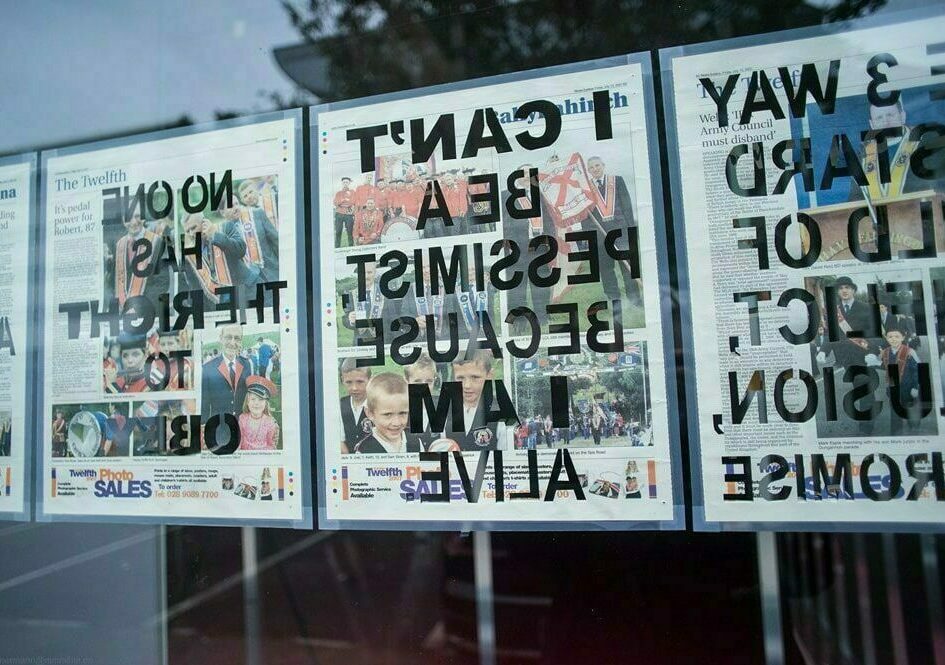 For an Emerging Future