About the author Ambassador Andrew Ivy Killgore (1919-2016). Retired U.S. Ambassador Andrew I. Killgore, publisher of the Washington Report on Middle East Affairs, died Dec. 20, 2016 in a Washington, DC hospice at the age of 97. Killgore was the president and a co-founder of the American Educational Trust (AET), a non-profit organization founded in 1982 by retired U.S. Foreign Service Officers to provide the American public with balanced and accurate information concerning U.S. relations with Middle Eastern states.  In addition to publishing the Washington Report on Middle East Affairs, a magazine with the largest circulation of any Middle East-related publication in North America, AET has published several books, runs the Middle East Books and More bookstore in Washington, DC, and for the last three years has co-sponsored a conference at the National Press Club on the Israel Lobby. Killgore was active in the organization until his death, and participated in the planning for next year’s conference, to be held March 24, 2017.  The Article in the Washington Report on Middle East Affairs 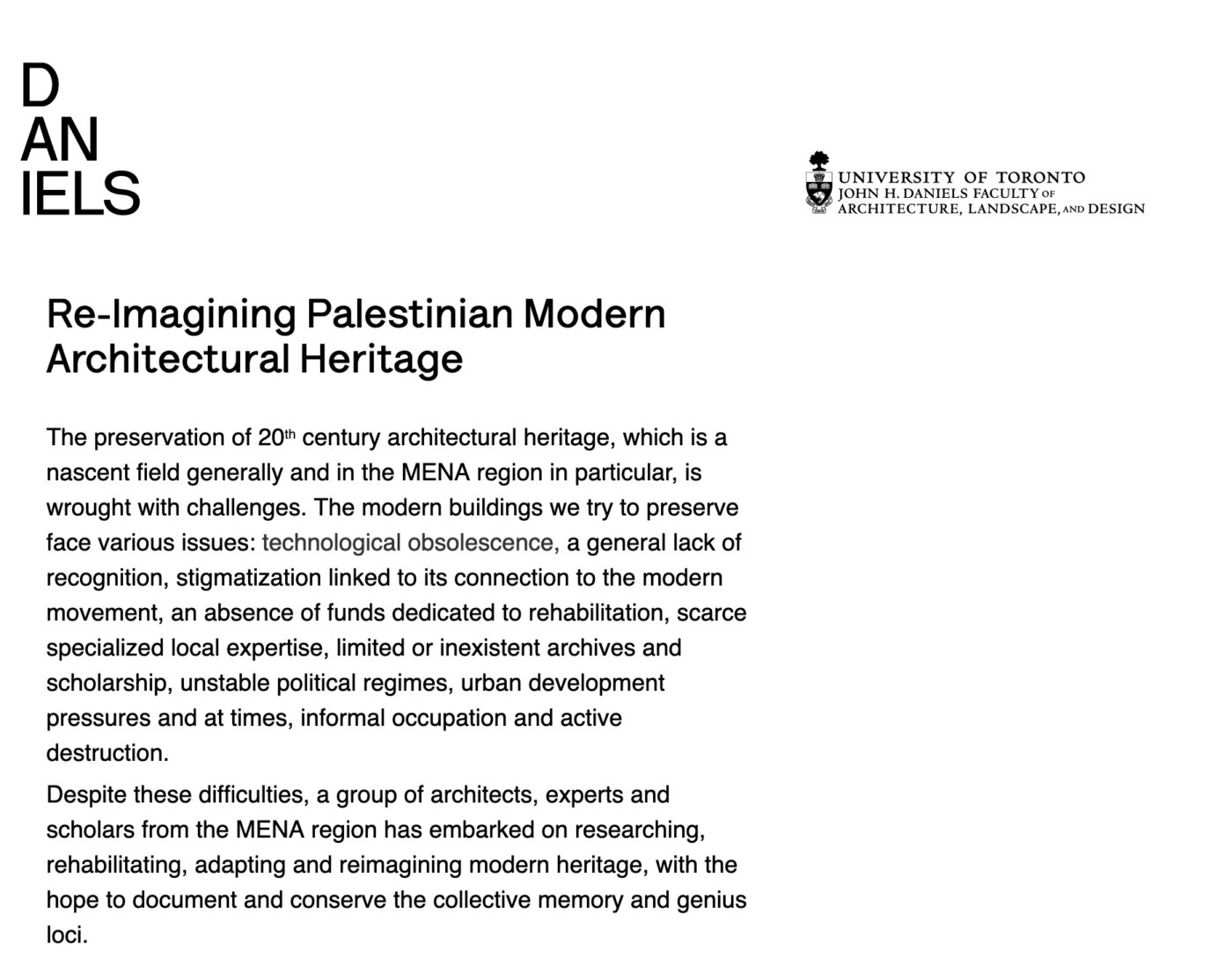 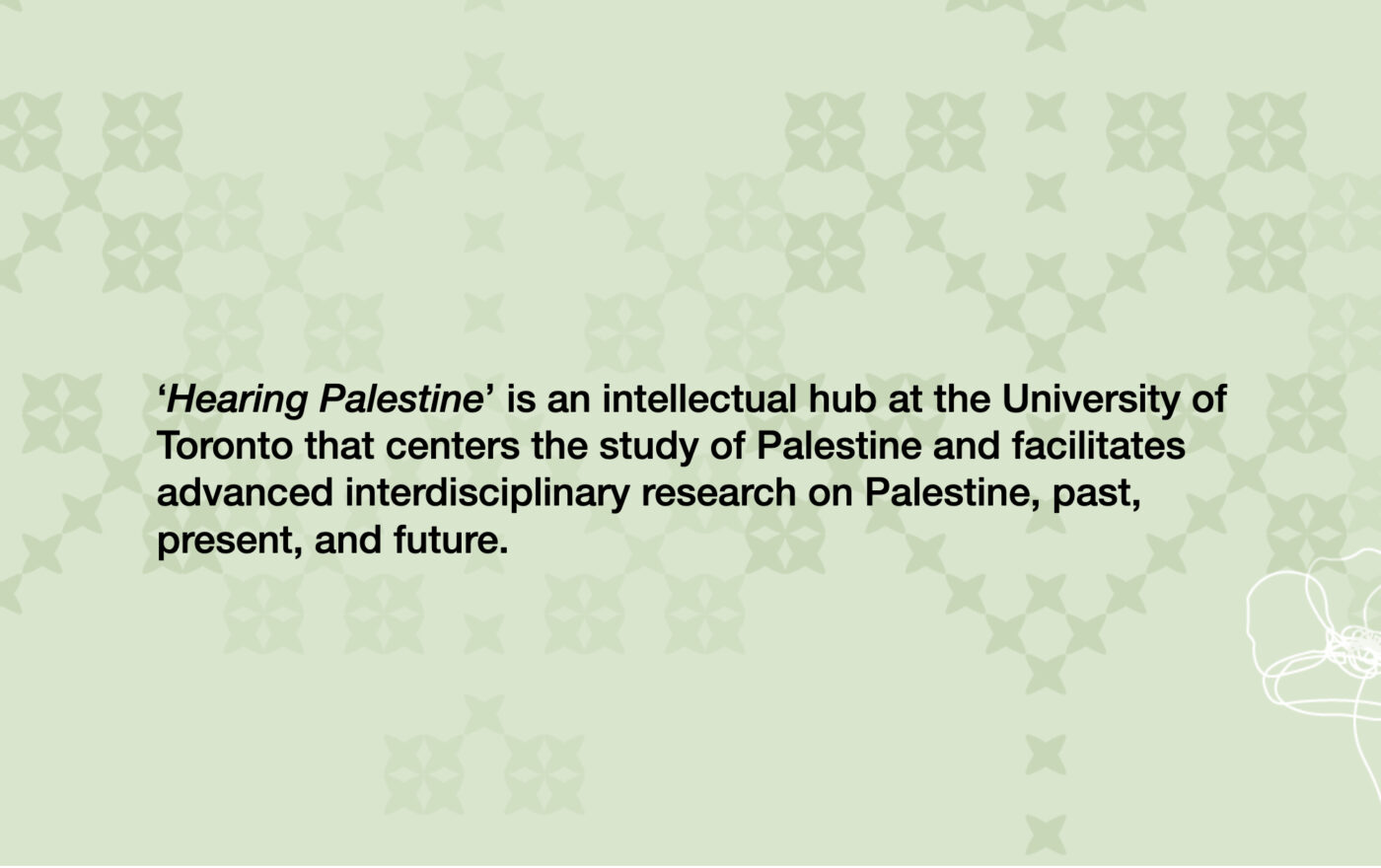 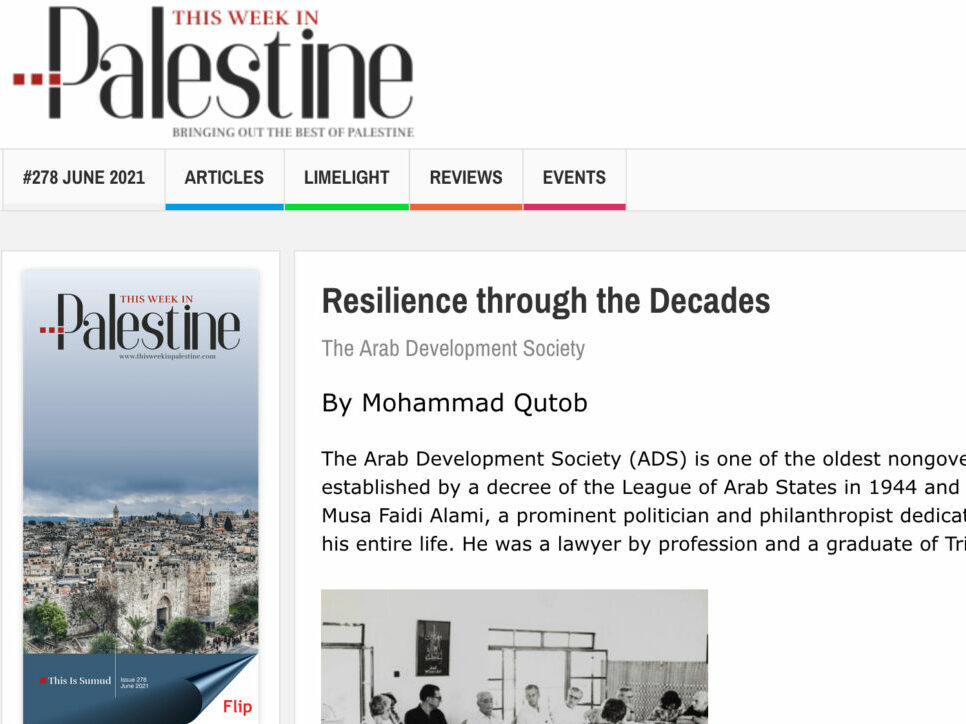 Resilience through the Decades 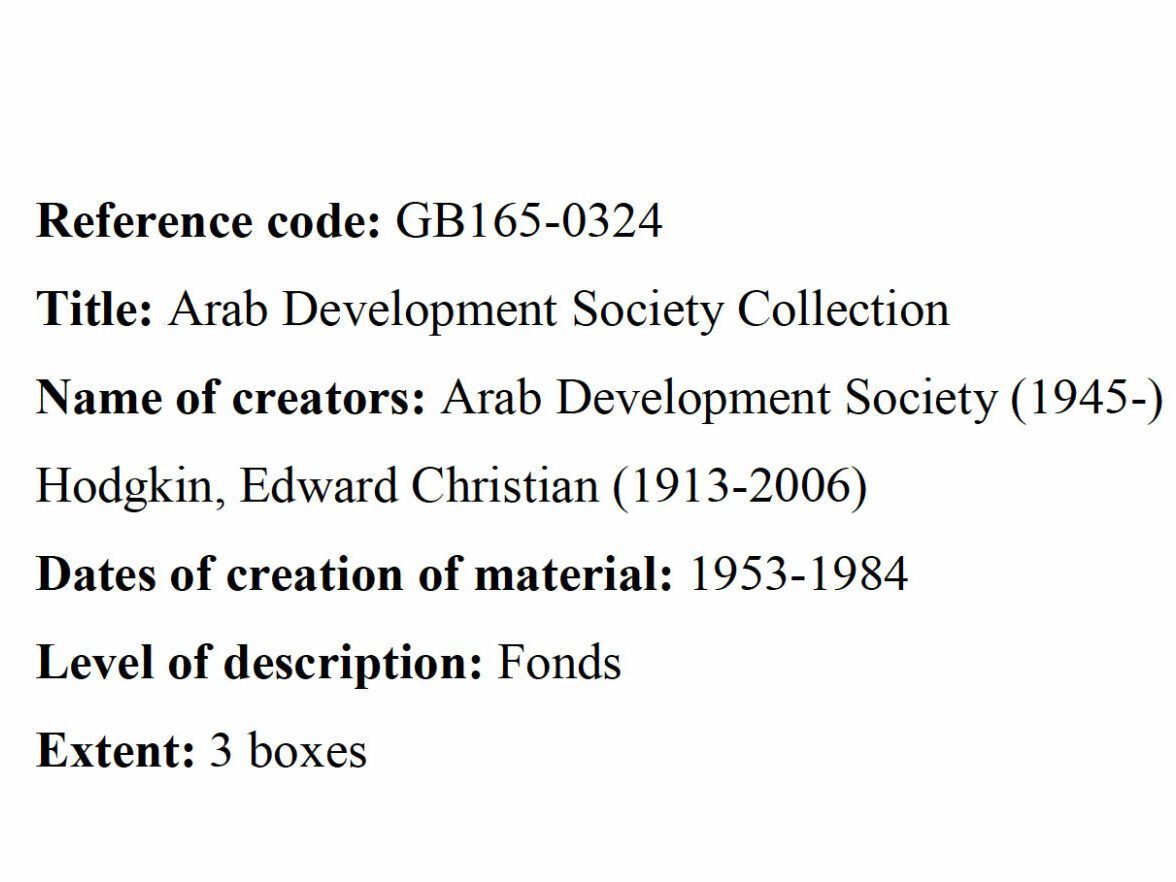